Who Holds Guinness World Record for Most Twitter Followers? 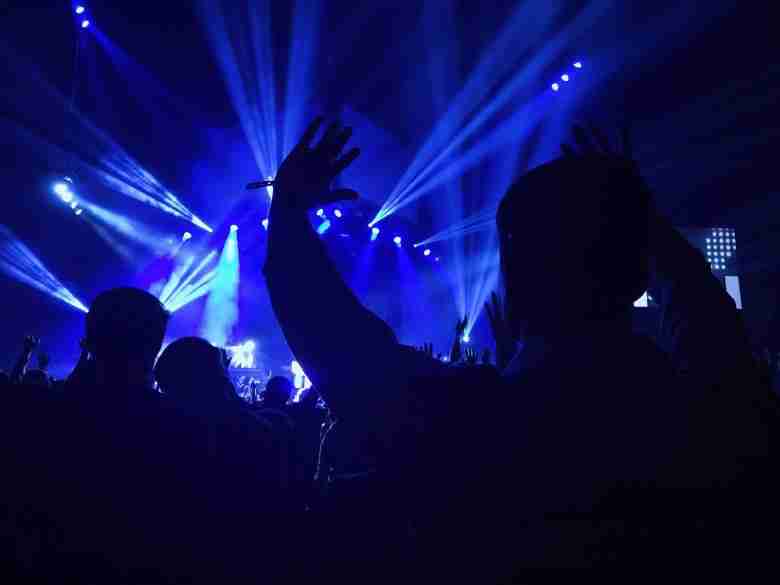 If you can believe it, as of the end of June 2011, her @ladygaga Twitter account had 11, 259,372 followers. Now that’s a lot of Tweeple! Lady Gaga’s Twitter account was the first to exceed 10 million followers and Justin Bieber ran a close race in second, with 10,646,695 Twitter followers.

Want to know more about what Social Media can do for your company? Contact Bigfin.com.

9 responses to “Who Holds Guinness World Record for Most Twitter Followers?”