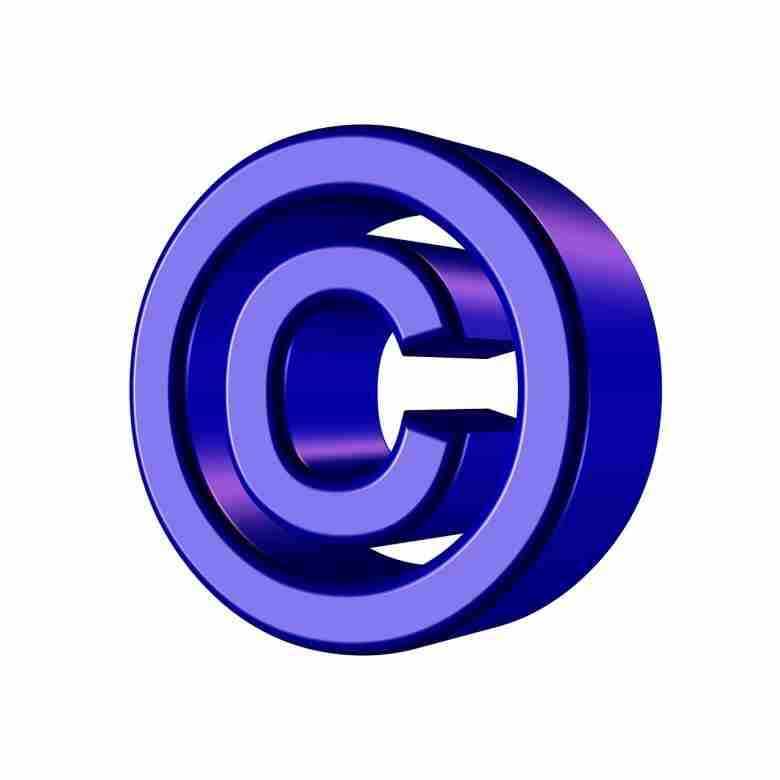 Several popular websites have gone dark today to protest SOPA PIPA legislation in Congress including Mozilla, Wikipedia, Boing Boing, The Oatmeal, and Reddit and many others. The pieces of legislation winding their way through Congress include a House of Representatives bill called Stop Online Piracy Act (SOPA) and a Senate bill, called Protect Intellectual Property Act (PIPA).

Everybody agrees that internet piracy of intellectual property is a bad thing, both for the creators of the products and also for the U.S. economy. Still, there is disagreement about the correct way to fight online piracy. Internet companies are concerned that if SOPA PIPA legislation becomes law, it will create broad government powers to shut down websites by giving the government the ability to block a website’s traffic or possibly to remove a website from the DNS system after an infringement claim, all without due process. The risk of removal could force websites like Facebook and WordPress (and other websites that present user-generated content) to police and censor the posts of their users, resulting in additional threats to free speech and the stifling of innovation in internet technology.

Congressional support for these bills is now disappearing in light of increasing internet protests. Today one of the co-sponsors of PIPA, Senator Marco Rubio of Florida, announced that he no longer backs the legislation.

Also this week SOPA was temporarily “shelved” in the House of Representatives so that House members could have more time to study the issue, and the White House announced that it does not support the legislation. Still, these bills have not been abandoned by Congress and the Senate may still vote on its legislation in January; so the protests continue in order to increase public awareness about the issue.

What do you think about this proposed law?