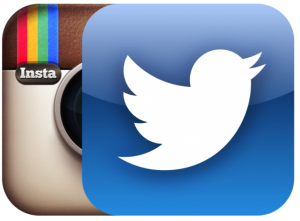 As many Twitter users have noticed, Instagram photos are no longer showing up in their news feed or tweets. Contrary to rumor, this is not a bug.

Instagram has disabled “Twitter Card functionality,”  an app that allowed third-party images to appear on Twitter. This means that an Instagram photo will no longer show up on your Twitter news feed, Tweets or photo galleries. Tweeting Instagram photos is still possible, but now only a link to the photo is available, rather than the photo itself.