Google Pixel 2: What We Can Expect 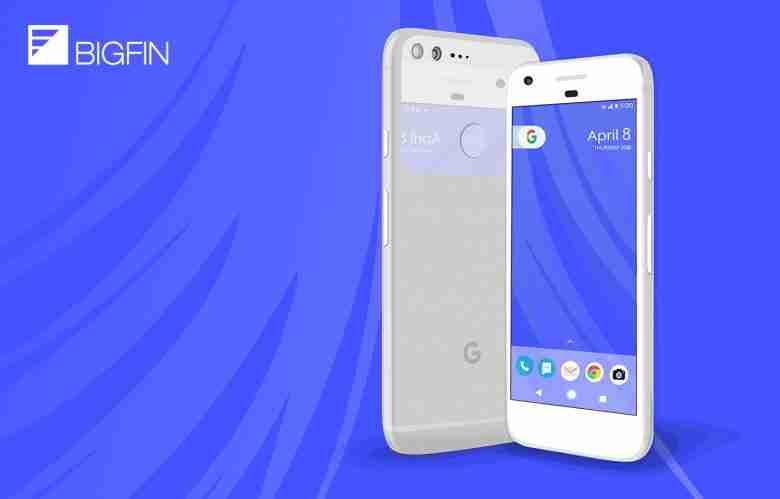 As the Samsung Galaxy Note 8 and iPhone 8 are both expected to be released in the near future, the (unofficially named) Google Pixel 2 has the potential to compete with the top-selling smartphones out in the market today. So far, the rumors surrounding the Google Pixel 2 appear to have answered the criticism that came with the first Google Pixel smartphone. With an expected improved design, advanced cameras, and other valuable improvements, could this be the smartphone for you? Read on to see what you can expect from the anticipated Google Pixel 2 smartphone.

Previously, there were complaints from users that the original Google Pixel phone has unnecessary large bezels at the top and bottom. Now, the Google Pixel 2 is rumored to have a slimmer design with thinner bezels with incorporated new squeezable edges. This will allow for additional navigation such as activating apps of choice or triggering the camera. Extra features may include a waterproof design as a Senior Editor at 9to5Google stated that a source claimed the phone will be “dunkable”.

It is expected that the display is one of the best features on the Google Pixel 2. With a pixel density at 587 ppi, the sharpness of display is second to none. Featuring a multi-touch screen, the screen resolution is at an amazing 1440×2560 pixels with OLED display. Not to mention, the screen is expected to incorporate the newest technology of having a 3D glass curve (similar to the HTC) with a large 5-6-inch screen. Expect optimal quality of content to be displayed on this smartphone.

Alongside an exceptional display, the camera is expected to upgrade to 13 MP with the capabilities of digital zoom, auto flash, face detection, and touch to focus.  While android phones have received some flak about the front camera quality, the Google Pixel 2’s front camera is said to be at 8 MP with more sharpness and clearness in photos. Other options for the camera include different shooting modes such as continuous shooting and high dynamic range mode. This provides a greater dynamic range of light to dark when capturing photos. Best of all, videos are expected to be shot at an amazing 1920×1080 @ 30fps reflecting exceptional recording quality.

In comparison to the Samsung Galaxy Note 8 and iPhone 8, the Google Pixel 2 has a higher camera quality at 13 MP, with both of the other smartphones at 12 MP, respectively.  The front camera also beats the other phones with 8 MP, while the other phones are listed at 7 MP. With an excellent battery at 3000 Milliamp Hours Capacity (mAH), it has a higher mAh than the iPhone 8 (2350 mAh), while the Note 8 stands alone with 3300 mAH in battery life. As mentioned previously, the Google Pixel 2 is rumored to have the highest pixel density at 587 PPI with the best sharpness of content in display, while the iPhone 8 has 441 PPI and the Note 8 with 406 PPI.

While a price has not been declared, the Google Pixel 2 smartphone may have a flagship price. The first Pixel started out at $650 and the newer smartphone is not expected to be any cheaper—Cnet is predicting a $50 increase.

Just like the iPhone 7, the Google Pixel 2 may forgo the headphone jack. Though, it is possible that an audio jack at 3.5 mm will be provided to support headphones that require a plug in.

While everything has not been set in stone or rumored, the original Google Pixel phone received high praise. We can only expect improvements in the Google Pixel 2 to live up to promised expectations.

Bigfin.com is an industry leader in online advertising, SEO and custom web design. Our comprehensive digital marketing solutions include social media management as well as social media advertising on Facebook, Twitter, Google+, Pinterest, LinkedIn and other social outlets. Looking for mobile website solutions or help with search engine marketing? Contact us online or by phone at (425) 822-8200.