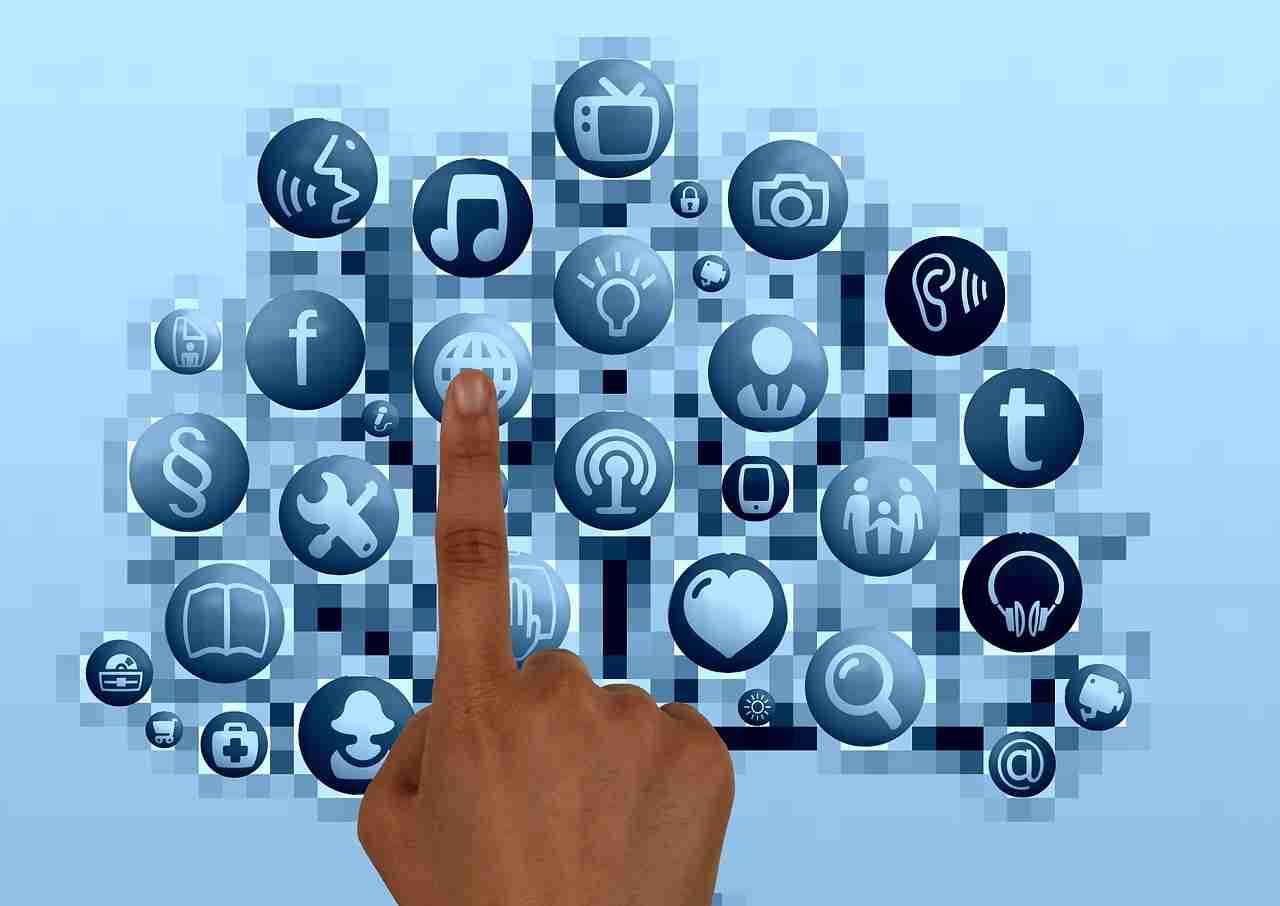 Facebook users will soon see fewer irrelevant ads in their News Feeds thanks to recent algorithm updates, according to the Facebook Newsroom blog.

The goal of the algorithm changes is to help ensure Facebook users see the most relevant ads based on the Facebook pages they like and other listed interests, explained Hong Ge, News Feed Ads Engineering Manager, in the blog.

Facebook already allows users to clear their feeds of ads that bother them by clicking a drop-down arrow next to the ad and selecting “I don’t want to see this.” Facebook then prompts the user to say why they didn’t like the ad, with options that include “It’s not relevant to me,” “It’s offensive,” etc. Facebook then uses this user feedback to show that user fewer of the ads they don’t like.

Another way Facebook gauges an ad’s relevance to the user is by tracking that user’s engagement with certain ads. For example, if a user clicks, likes, comments on, or shares an ad, Facebook’s News Feed advertising team learns that the user finds that ad relevant. That user will likely see similar ads in the future.

Facebook is updating its News Feed ad algorithm to reflect which ads are most relevant to certain users. This algorithm will put more emphasis on the feedback received from users concerning ads, including feedback received every time a user reports or hides an ad, the blog explained.