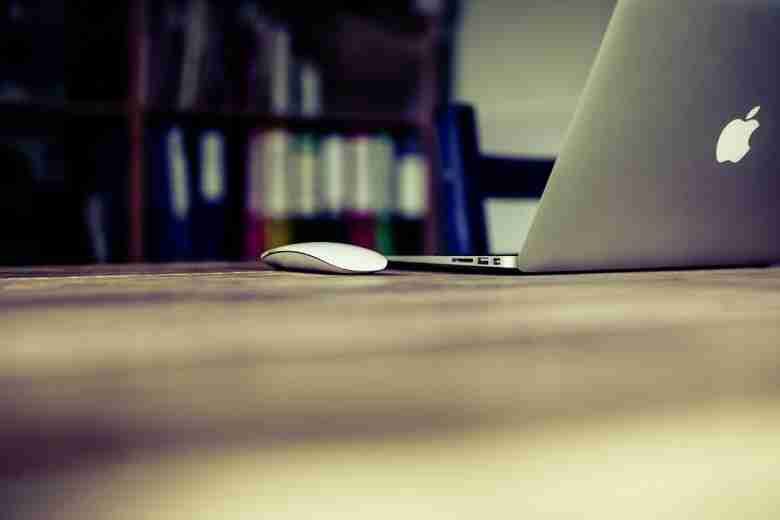 Digg was recently acquired by Betaworks, who plans to produce an overhauled version of the Digg website to go live in just six weeks. Digg users and other interested parties can learn more about the Digg redesign by visiting rethinkdigg.com, the team’s blog.

The team rebuilding Digg is responsible for News.me, the app which compiles a newstream from your Facebook and Twitter feeds, for easier consumption.  If the quality of that app is anything to go by, the social media dinosaur couldn’t be in better hands. Betaworks has also said that News.me will eventually switch to the Digg brand as well.

The Digg redesign is scheduled to go live on August 1st.

Fans of Digg can take a survey to offer their feedback here.