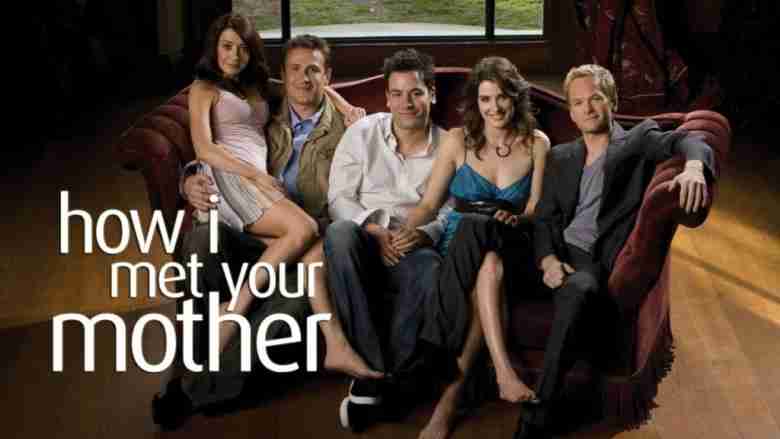 It’s no secret that more and more people are going online to watch their favorite television shows. With major networks like ABC, NBC and CBS offering full episodes of popular shows streaming online for free and Netflix, Hulu, Apple TV, Amazon Prime and other online outlets each carving out their share of the market, audiences have more options than ever before to forgo regular TV programming — or even ditch cable entirely — to watch their favorite shows online.

The major networks have taken advantage of the advertising opportunities, which are proving quite lucrative. In fact, a chief research officer of CBS recently reported that the network makes more revenue per viewer on their streaming programming than on television, according to Variety.

CBS makes between 10% and 20% more in ad revenue per viewer on its streaming online programming ads than its TV ads, and that percentage is expected to go up later this year, the article noted. Those watching popular shows online see a full selection of ads and can’t fast forward through any of them, which makes it harder for audiences to tune out advertising messages when viewing network programming online.

Another boon for networks like CBS is that the audience is smaller, harder to reach and younger—a type of audience that many advertisers prefer to target, the article explained.

While TV ad spending still greatly surpasses online ad spending, digital video advertising is currently growing at a much faster rate as advertisers are discovering its value. TV ads are only expected to grow 3.3% in 2014 while digital-video ads are expected to grow a whopping 41.9%, eMarketer reports.

Younger consumers are spending fewer hours watching television, partially because they tend to spend less time at home and partially because they spend more time seeking entertainment on laptops, tablets and mobile devices while they are out and about. Effective digital advertising strategies will become more and more important to reach Millennials, the generations to follow and segments of older demographics that are also spending more time online.