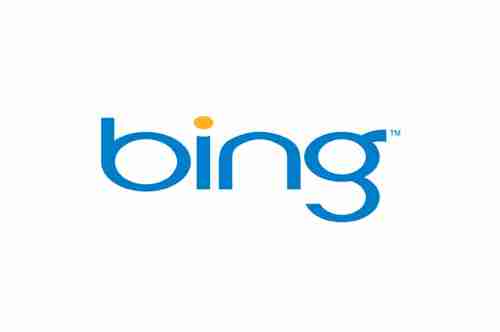 As another chapter of the search engine wars is written, ComScore, a company that tracks online behavior, announced that Bing was number two in U.S. Search Engine Rankings for the month of December 2011.

Microsoft’s Bing, which was introduced in May 2009,  increased its share of searches in December by just 0.1 points, edging out Yahoo whose share dropped 0.6 points from November to 14.5 percent.

Google still led U.S. searches by a substantial margin in December 2011, taking some of Yahoo’s share with 65.9 percent of searches. This was an increase of 0.5 points from Google’s percentage for November 2011.