Are You Using Google+ Yet? What Is It? 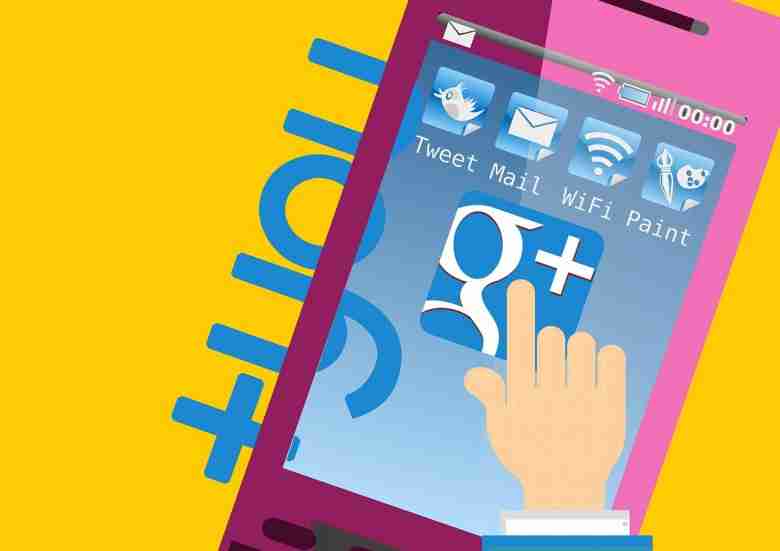 If not, lets get you educated and up to speed as Google+ is really taking off. Since its launch 3 weeks ago, Google+ has already reached 20 million users. This number is impressive because you can only gain access by invitation only. That means, if a current member invites you, “then” you can accept and become a member. Otherwise, I guess you are out of luck right now.

What is Google+? Well, in short, Google+ allows people to share comments, photos, videos and articles with a variety of friends in their “Circle”. Ok, so what’s the difference between Google+ and Facebook then? The biggest difference is the “Circles”. Unlike Facebook that posts information on your wall for “all” your friends to see, Google+ lets you select “who” you would like to share your information with. By creating “Circles”, you can choose who views what. Make more sense? You can also share your content publicly with any user who would like to view it.

Peter Eckersley, a senior technologist at privacy-advocacy group Electronic Frontier Foundation said, “The product has been designed to make it easier to share with one group of your friends while retaining some measure of privacy with respect to your family, coworkers or other groups of friends.” Sounds pretty cool, doesn’t it?

Google has big plans for Google+ and will need to catch up a bit to match its rival, Facebook, which has over 750 million users. Right now, in order to get Google+, sounds like you have to be one of the “In” crowd. In the future though, it’s sure to be a household name like Facebook and Twitter.

3 responses to “Are You Using Google+ Yet? What Is It?”